Do you want to see more of this scene featuring Gabriel Cross , Kayden Gray ?
Log In or Join NOW to get FULL access to this scene and thousands more!

GET INSTANT ACCESS!
You have previews remaining. Join now for unlimited access.
Unlock this Scene
You must be a member to view this scene!
UNLOCK NOW!
0:00 / 11:22

During the years of the witch hunts, many believed that witches worshipped the devil and paid him homage by kissing his ass. Often referred to as the "osculum infame", the devil's kiss is mentioned in nearly every single recorded account of a witches' sabbat and countless confessions. It was called the kiss of shame because it was generally regarded as an act of degradation.

According to the allegations, witches would give the kiss of shame at the beginning of the sabbat, after the devil had read the names of his followers. They would approach him by crawling or walking backwards, turn, bow and kiss his posterior. It was believed that this kiss was required for a new witch to be initiated, and the kiss was followed by feasting.

Our general culture’s attitudes about sex and pleasure are often deeply rooted in the shadows of shame. To be openly gay is to bear this projection shamelessly, even more so on behalf of those who are not able or willing to claim their own animalistic drives. At once, our deepest sexual cravings can put us at odds with our own preferred self-images as civilized “good boys,” as well as, face-to-face with our innermost demons - jealousy, contempt, the desire to possess and consume another, animals that need to feed on others to survive. Religion has collectively named these shadowy human qualities, the Devil.

Playing with another man’s ass demands that we release our culture’s attitudes and inhibitions about the body and its longings. The ass, a symbol in times past of deep depravity, holds an enormous erotic potential - especially when kissed deeply... tongued... sucked... and worshipped for its sensitivities, the potential within to make its man shake... moan... beg to be fucked. For the man who kneels before you and takes your hole in his mouth, uphold him with deep respect. It is a sign of ultimate submission and a breakdown of moralistic boundaries that have been in place for centuries. Honor each other with the Devil’s Kiss. 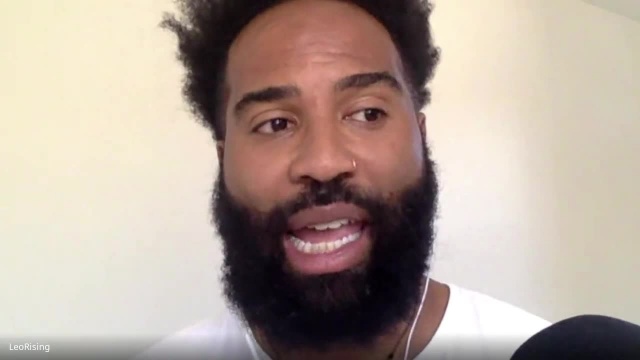 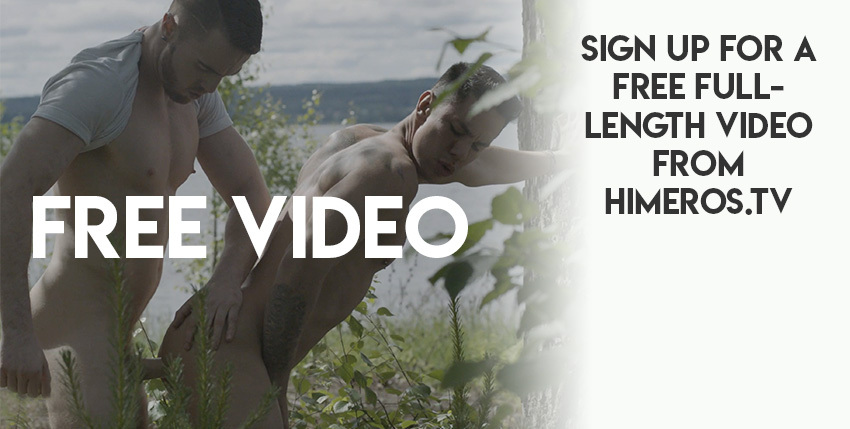