Do you want to see more of this scene featuring Andre Donovan , Dillon Diaz ?
Log In or Join NOW to get FULL access to this scene and thousands more!

GET INSTANT ACCESS!
You have previews remaining. Join now for unlimited access.
Unlock this Scene
You must be a member to view this scene!
UNLOCK NOW!
0:00 / 18:16

The American military has been an organization in which many men have identified with a strong, masculine, exterior. In most ways, this role conflates the masculine persona with “doing,” “action,” “might,” and “performance.” These qualities create an action-based perception of self-identity and leaves out the many softer expressions of the man as a whole.

In sex, men often elevate a subsequent and dramatic performance of socialized “power” masculinity rather than a true expression of their authentic eroticism. Eroticism comes from within. It is born from an intrinsic sense of self, one’s own emotional landscape, boundaries, and the determination to ask for what one wants. Honorable Discharge eroticizes and glorifies nurturance as preeminent in our proposed model of power. 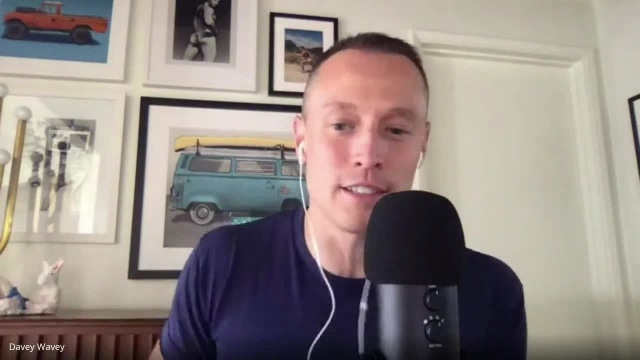 Honorable Discharge - Himeros LIVE
DISCUSS ON HIMEROS BACKSTAGE
Recent Comments:
Jai4Gay
Beautiful!! Just, amazing!! Thank you, Davey!
GILBERT
Being a newbie to the site I really understand the words ' Its just like porn , but better'. Amazing guys , so sensual and erotic . ( Monday mornings will never be the same again). Thank you ,
Brockb
Hey it's me, aka Billyb. Recently renewed my membership, and ended up with a new handle. same opinions. Just a name change. so feel free to sensor me or use my comments as you see fit. Glad to be signed on for another year, of what appears to be increasingly good quality and concepts. Another great shot. i liked the theme of shedding the toxic masculinity and entering into a space where both men feel comfortable to be their authentic self. At first impression I thought, I don't think that tent is standard military issue, but I am glad you, wet up a comfortable space where Andre and Dillon, and your crew for that matter did not feel constricted by space, so good call. It still had the same feel of being in someone's tent, so that came across as intended. Andre is one of my favourites, and what i like about seeing him on your site is he appears to be his more authentic self vs some of his work with other companies. A real testament to Himrose. Loved the scene, probably in my top 5. Looking forward to the discussion.
smithkc
Wow...just keeps getting better! I think this is one of the most sensual, almost spiritual videos I've encountered. So few words, yet so much communication and connection. Excellent!
rhino445
A lovely video. And I’m not sure why I liked it as much as I did.
boldfacealbie
Beautiful video of two lovers! The sensuality is electric as they slowly move from playing as military men to letting down their guard to lovingly hugging, kissing and undressing each other. Intentional or not, they definitely have chemistry that made me feel the passion as it oozed from the screen. I wanted to kiss them both and encourage them to love each other deeply. Thankfully they did just that.
sburrus
So tender. So beautiful
Venturer
God the toe sucking was so hot! I just recently discovered how turned on and passionate I get sucking on another man’s toes. Sucking passionately on fingers is equally hot. It is like I am devouring my lover....yum!
normron
Great video. I especially enjoyed the tenderness and the gentle kisses. It’s how I like to make love.
WillyG
Wow! So sensual and erotic. The guys are making love rather than having sex for the camera. I think I’ll be watching this video over and over again ...
elk013
DD is a beautiful man, I love watching him. Hope to see him in more scenes!
Kunkers
Oh my gawd... amazing! So beautiful. Loved watching them make love. At times felt like I was part of it. Really love the sensual kissing. Not the loud smacking we seem to hear so much of. Just wondeful kissing. Loved every minute of it. The licking of the feet. The fucking. The amazing cum. Just all of it. I think my favorite video of all.
hornysenior765
Amazing! Two gorgeous guys making love. Slow, tender, erotic! Now one of my favorites.
onedern
Wow! Exactly the stuff my dreams are made of. Erotic. Sensual. I wanted to be in both roles. Himeros has captured the art of turning the natural into a masterwork!
Navy41
Different CLASS of performer here at Himeros.tv. Just an elegant scene -- the actors doing so much. Organically working together so that the scene comes to Life. One astonishing video after another - may write REVIEWS on them all. Go into individual models, study them - figure-out what makes EACH special. It's for sure a different class of performer - these dudes like stage-ready -- stage ready meaning Broadway, off-Broadway, Hollywood sitcoms etc. Very explosive while also contained.
Navy41
In five years they're gonna hafta develop? A new gay erotica Awards Show that in 2026? Will be dominated by Himeros.tv-type content. Beautiful photography, connection between talent - sex.
Sugartits835
simply beautiful these men were so hot and
UNKNMD
I’ve been a big fan and admirer of Dillon and until recently that included Andre as well. Both offering sensitivity and passion in their work. I have fantasizes about them both and would love to “meet” them for my next birthday. Sensual!!!
BECOME A HIMEROS.TV MEMBER 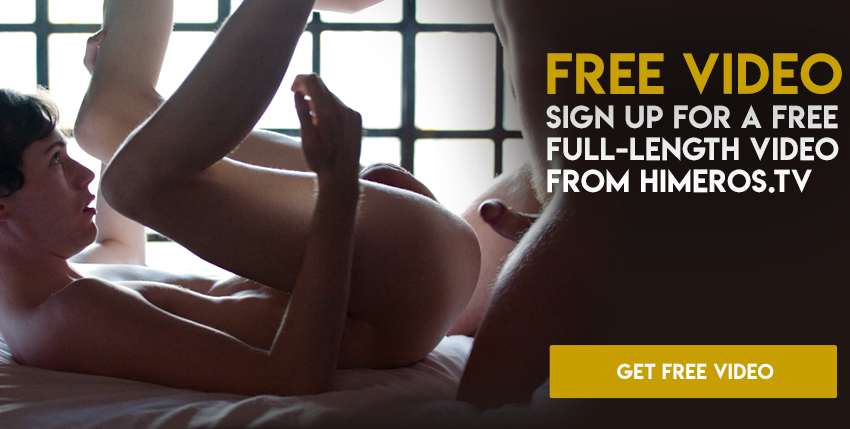